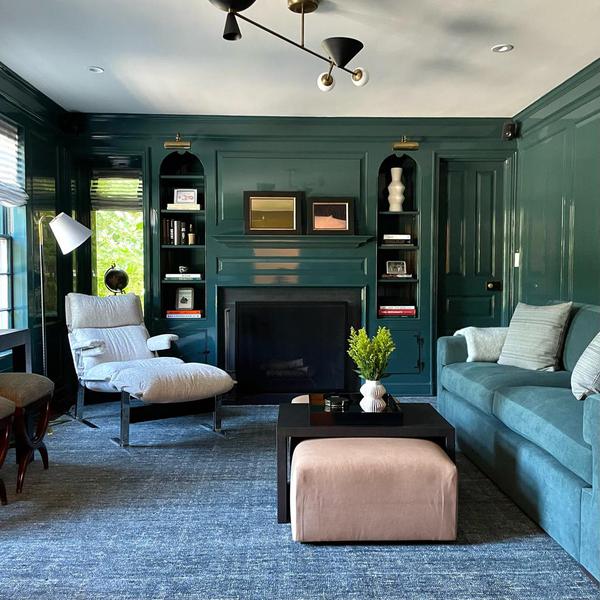 For Studio AK, interior design is not a job—it’s a passion

Anna Baraness’s childhood in Toronto, Canada was decidedly unique. The daughter of an architect father, her holidays, unlike those of her peers, didn’t involve Disneyland getaways or day trips to amusement parks. Instead, they were filled with academic sojourns at architectural landmarks such as Frank Lloyd Wright’s Fallingwater (a home in southwest 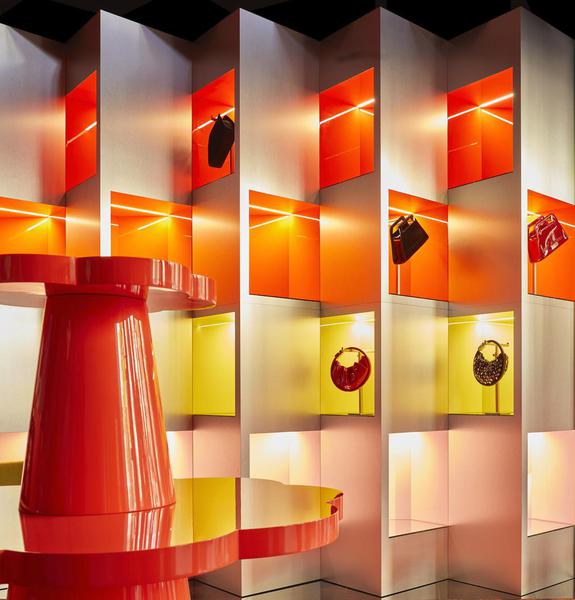 Julien Sebban of Uchronia on his love affair with colour | Effect

At the age of six, Julien Sebban was gifted a Kapla set for Christmas. “I started creating structures right away,” recalls the founder and principal of Paris-based design firm Uchronia, for whom the game—which involves constructing 3D objects—sparked a fascination for the built form. “I come from a family of doctors and lawyers who wanted me to follow a similar path, but after repainting my room dozens of times as a teen, I quickly recognised that I was destined for design.” 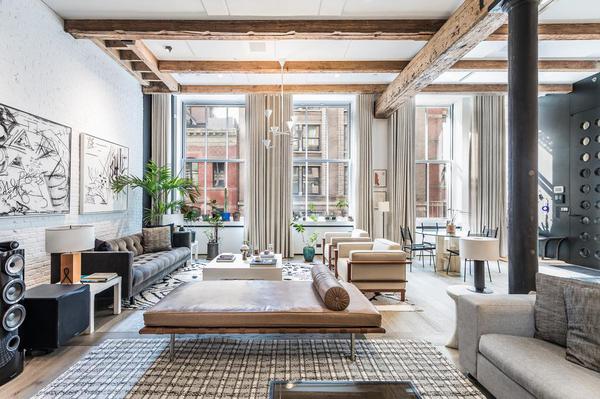 The designer and architect duo of New York-based Legeard Studio are known to create magic with their complementary design styles She grew up in Kosovo and left the country as a war refugee. He hails from the Loire Valley in France where he grew up appreciating its architectural marvels. And yet, Valmira Gashi and Julien Legeard’s paths were destined to cross in a country that belonged to neither. “Growing up in Kosovo, architecture wasn’t exactly on my radar. I was always drawn to maths and art 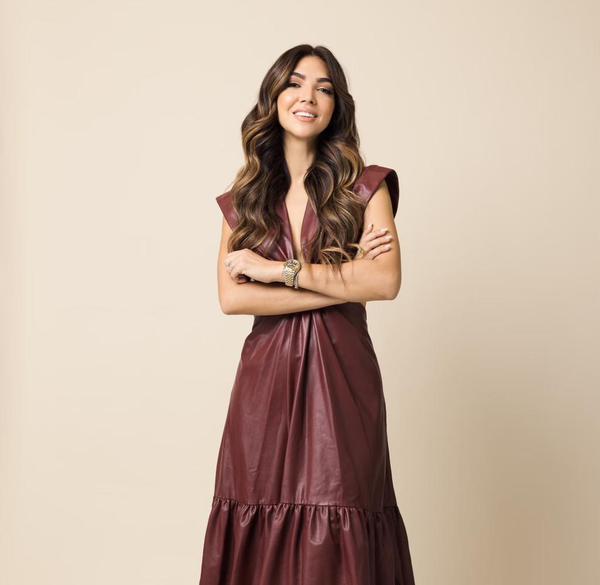 The founder and creative director of Sire Design—and star of hit Netflix show Designing Miami—is all about the 3Ms: monochrome, minimalist and modern Eilyn Jimenez dreamed of being a lawyer. “A judge would be more accurate,” quips the Miami-based interior designer, and founder and creative director of Sire Design. After graduating school at 16, the Costa Rica native immediately enrolled at Universidad Latina de Costa Rica for a bachelor’s degree in business. “I thought it would come in handy fo 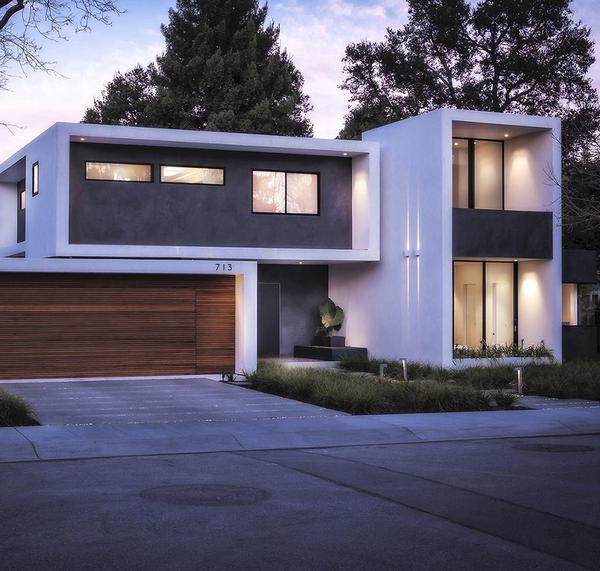 The former journalist and Palo Alto-based architect has a flair for breathe-easy design As a toddler, Mary Maydan had a rare proclivity for maths. “My mother noticed that I was very good and she would keep asking me harder and harder questions and delighting in my answers. Like any first-time mother, she bragged about me to everyone. I grew up seeing myself through her eyes,” recalls the former journalist and founder of Palo Alto-based Maydan Architects. But for Tel Aviv-raised Maydan, architec 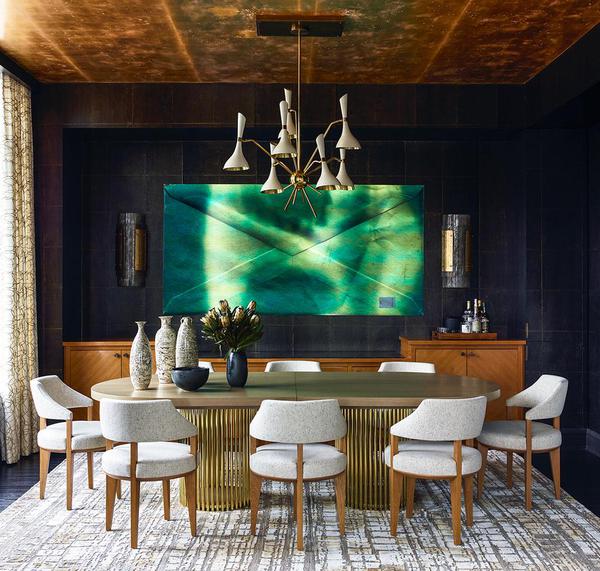 How Gideon Mendelson found his flair for whimsical design

The Brooklyn-based designer has a modernist signature that nods to his beloved late mother, eminent interior designer Mimi Mendelson Growing up in Scarsdale, New York, Gideon Mendelson was his mother’s biggest admirer. “She had impeccable taste. Everything she did was flawless. And while her personal style was traditional, she appreciated all types of design and could execute almost anything,” says the Brooklyn-based interior designer. So when he launched Mendelson Group in 2003, calling his mo 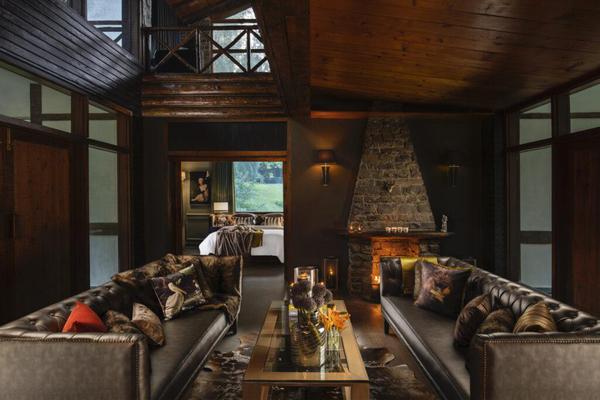 The New Delhi-based designer takes cues from darkness to create playful and immersive meta-luxury spaces As I sit across from him in his New Delhi studio, it’s hard to differentiate between Sanjyt Syngh the person and Sanjyt Syngh the designer. “It’s not a job for me. It’s a way of life. Even when I’m in bed, I have a sketchbook and my laptop at arm’s length. I am constantly designing. The best ideas come to me at 3am when I am curled up in bed and it’s all dark,” says the New-Delhi based desig
Load More
Close ✕