Vaishnavi Nayel Talawadekar is a writer, content strategist and storyteller. 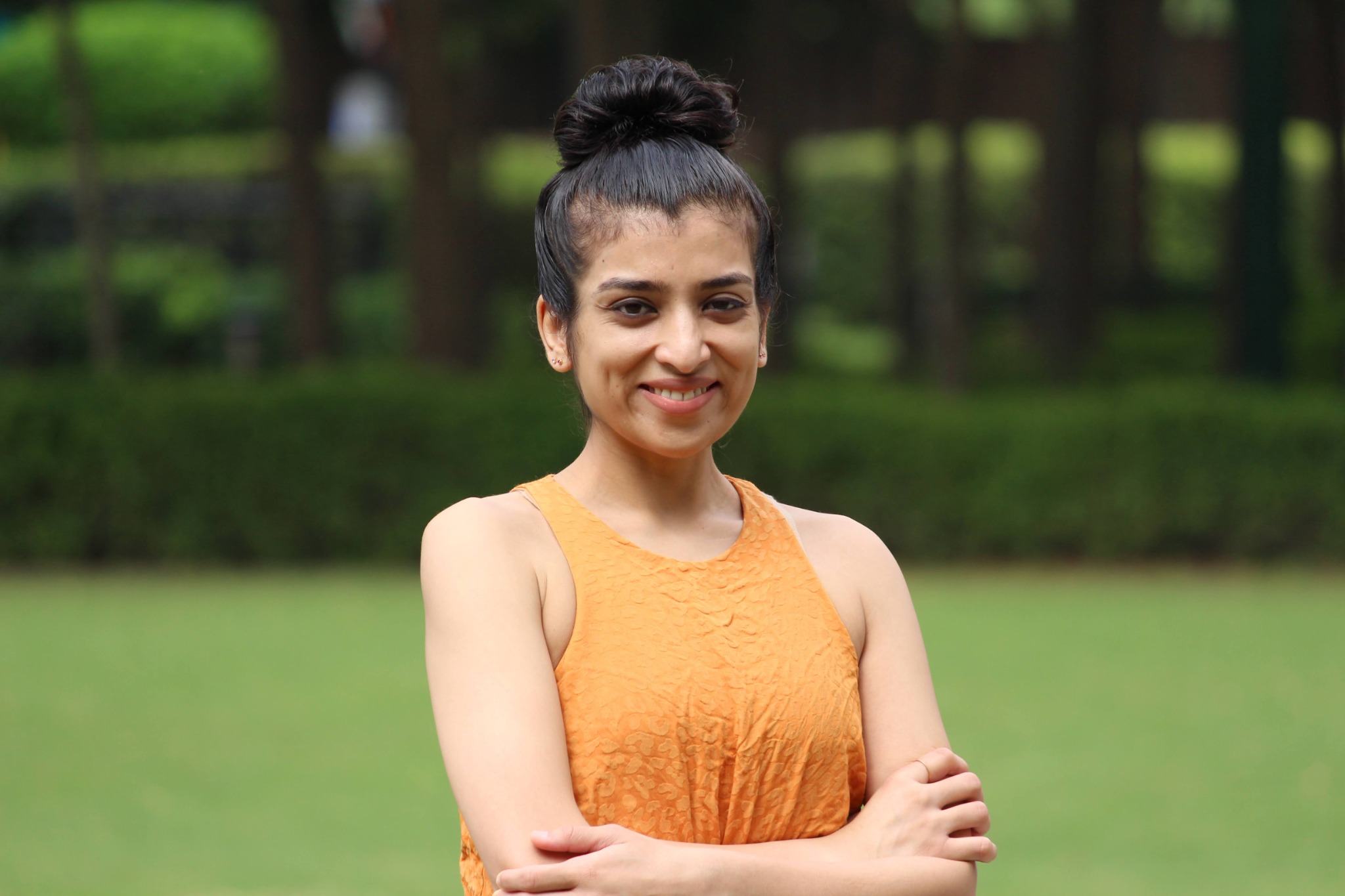 Vaishnavi Nayel Talawadekar spent equal parts of her childhood in New Delhi, London and Bangalore and considered herself the quintessential gypsy growing up. After graduating with an MBA in Marketing in 2012, she joined the corporate world, digging into spreadsheets and samosas while stationed in various corners of India.

In 2016, she decided to give up the spreadsheets (but not the samosas) to bring to life a long-harboured dream: A sunny content studio she christened Mangomonk. As she began to write for clients across a spectrum of segments, it was a series of chance encounters with some very kind editors that led Vaishnavi to discover her true calling in architecture, design and art journalism. In the almost seven years since, she has written about architecture & interiors, design, art, culture and lifestyle, and been published in 1stDibs, Architectural Digest, Azure Magazine, Clever, Design Anthology, Effect Magazine, Frame, Livingetc, Sotheby's Magazine , The Local Project, The Wall Street Journal, The Washington Post, Vogue, Yellowtrace, and Houzz’s magazine editions across India, the United States, the United Kingdom, Ireland, Australia, New Zealand and Singapore. 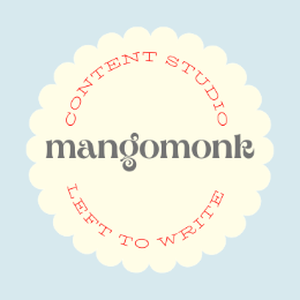